I can't believe how fast the Holidays are approaching. This is the busiest time of the year for me and after Thanksgiving...wham...it's Christmas!
I have a new project underway that I was just given the green light for and I couldn't be happier. I will be buckling down in the new year to make this project which I have been envisioning for the past year, come to life. It's exciting, it's energizing, it's crazy...I'm on a quest...a new adventure.. and I will tell you all about it as soon as I can spread the word.
In the meantime, I appeared in the Winter edition of Somerset Studios Gallery where they published another article of mine on Polishing Your Art. Fun tricks to try with all that left over polish we all have hanging around. Talk about re-purposing...I'll be selling these 6x6 pieces along with a few others that appeared in the May/June issue of Somerset Studios magazine in my Etsy store soon... Those pieces can be seen on this blog here...now I just need to find time to post them. 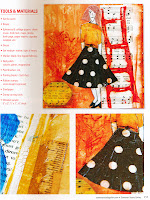 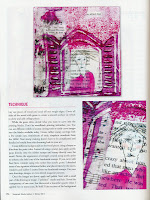 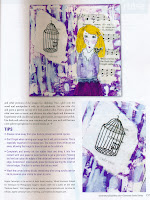 So I will leave you with this while I gather the bells and boughs and lights and decorations...and I'll be back soon...
BTW...my 2013 calendar is now available here... some new images from my conceal/reveal exhibit appear on journals and jewelry etc....

I hope you all enjoy your Thanksgiving...

Whenever an exhibit looms on the horizon there is a deadline...this time...I opened the portal and let it all spill out...I didn't worry about what I could conceal but what I could reveal instead...
This corner that I have just turned in my art...with my hand carved stamps and multiple layers, has it's ups and downs...in fact, to be honest about it...a few times I felt my heart was being ripped out of my body...but that's ok...I know it's true... I let my soul do the talking and now I have let it go...Here are a few snippets from the pieces I made for the "Conceal & Reveal" exhibit which is opening tomorrow night at "The Frame Gallery" in Agoura, California. 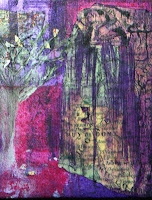 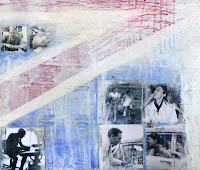 The exhibit will run till January 6th 2013 at the gallery and I am sharing the space with my art pal Connie Freedman who finally is showing some of her pieces. For those of you who cannot make our little wine and cheese soiree tomorrow night...I hope to have my new pieces on my website in the next couple of days so you can see them.
Posted by ac at 11:18 AM 4 comments:

Artist comrade Seth Apter created a charity auction for hurricane Sandy relief. Every bit helps... Check out bundle #9 where I'm donating a piece of my art, my book "In This Garden" and an issue of Pasticcio Quartz... plus other artists have donated to this bundle. CLICK HERE for the info on how you can bid and help. Thanks Seth...you rock... 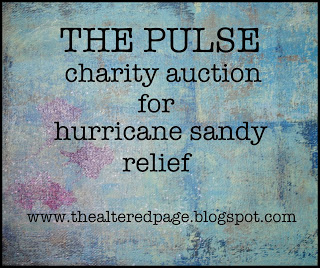 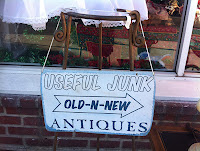 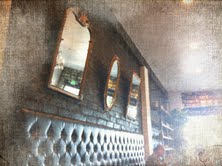 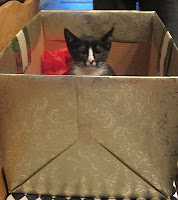 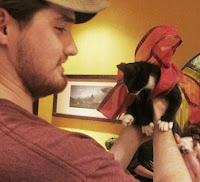 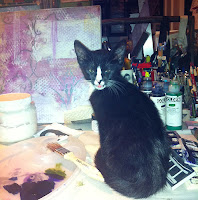 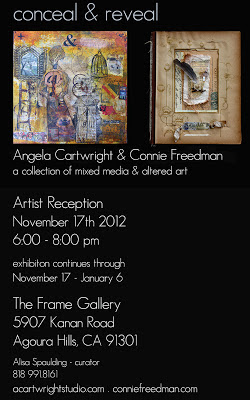 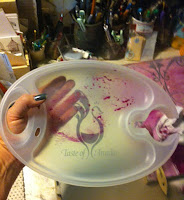 I remember my Mother telling me... 'Patience is a virtue' ... and 'all good things come to those who sit and wait' ... Well patience is something that is hard to find these days, with instant gratification expected at every turn.  Despite Sarah and my crazy schedules this summer, the surprises, the challenges, the celebrations, and the twists and turns we have both been through these last couple of months... this issue of "Pasticcio Quartz' was a while in coming... but here it is... spanking new and we are so very excited about it. Blood sweat and tears?  Yeah...issue 14 has all that and more...

Pasticcio Quartz 14 rocks the tried and true, with book reviews, entertaining quotes, window shopping, and of course just a dash of art history to show you where it all began. Yet it's also New and Improved! Not a single one of the artists in Palais d'art has ever graced the pages of Pasticcio before. Discover new gems in our museum style gallery! Seth Apter, Lisa Hoffman, Reva Solomon, Jill Berry, Bridget Davies, September Gerety, Donald Hendricks each contributed art and articles galore! Looking for a sign? We'll even get your dormant sign-making knack in gear! 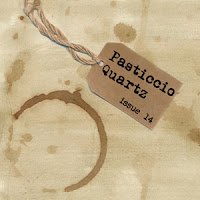 Hope you will come on over to our Pasticcio Quartz page and check Issue 14 out...

So pleased to be playing favorites with Seth...

Here's a piece that came together so easily... it actually took on a life of it's own...
inspired by the book "Personal Geographies" by Jill Berry...I call it Jubilee... 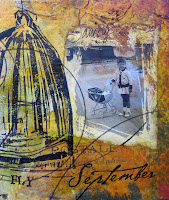 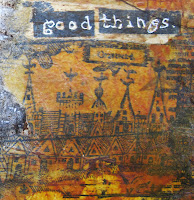 The only thing that makes one an artist is making art. And that requires the precise opposite of hanging out;
a deeply lonely and unglamorous task of tolerating oneself long enough to push something out.
David Rakoff
Posted by ac at 11:29 PM 8 comments: 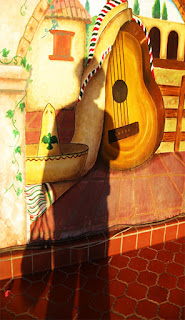 We celebrated my daughter Becca's birthday a few days late as she was on vacation in Costa Rica for her actual birthday. I handmade and designed this little silver booklet for her and filled it with some good memories and wishes for the future.  I was pleased to find this antique cache box which that was the perfect size for her gift. 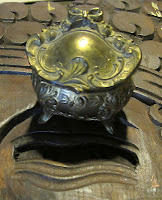 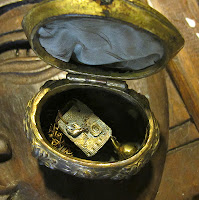 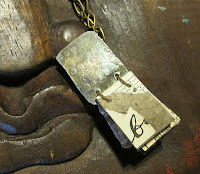 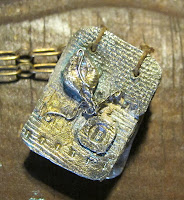 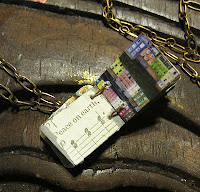 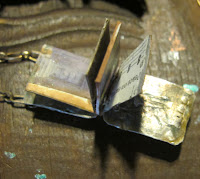 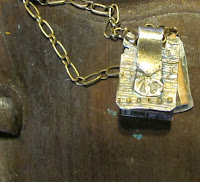